The idea is born, the first team and strategy assembled 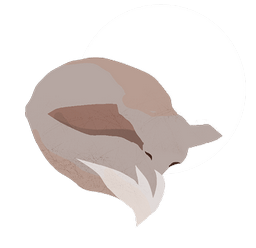 Richfox Capital is created, registered with the Czech National Bank

First members of our investing family signed up 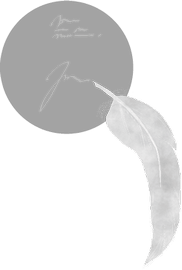 The first strategy “Value” rolled out, our pride ever since 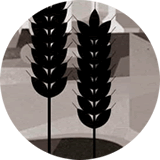 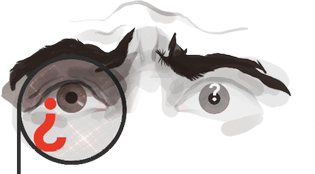 Jeremy Wilkinson-Smith joins the team as a Trader 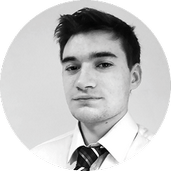 First large gains, celebrations as the model has proven itself 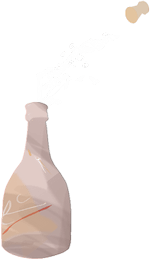 The second strategy “Active” rolled out as an uncorrelated, discretionary counterpart to Value 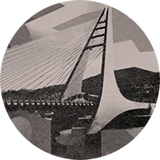 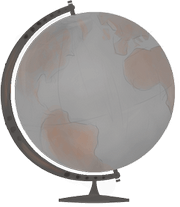 Sailing through the Greek Crisis with ease, shorting China 2 days from top.
Double digit gains for both strategies that quarter 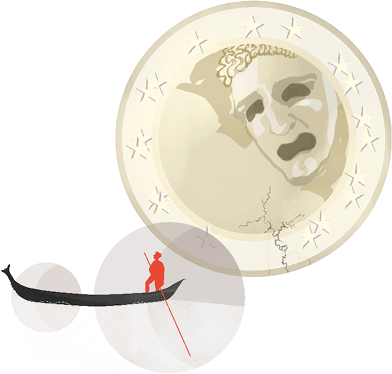 Sailing through the Chinese Crisis with ease 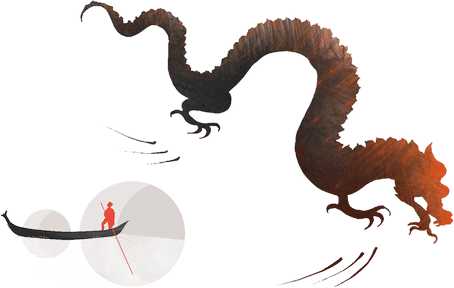 Drago Indjic joins the team as the Head of Strategy

Ending 2015 with high double digit returns on both strategies

First losses due to the global growth worries drop 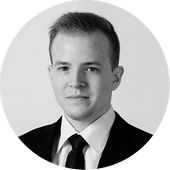 Sailing through Brexit with ease 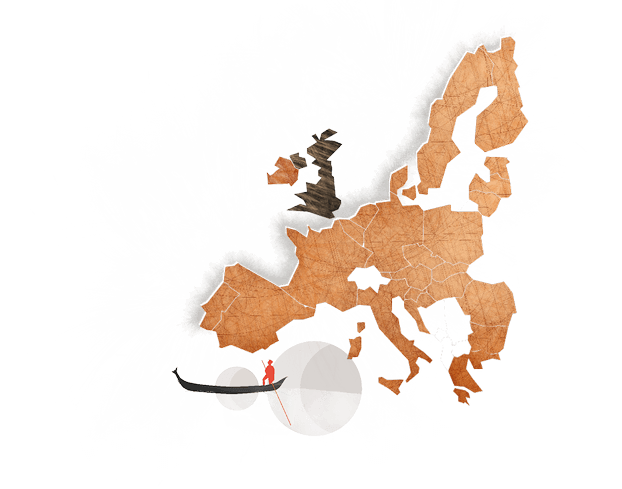 Value shining through the US presidential election 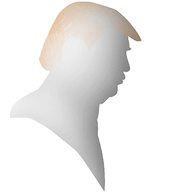 Caslav Miladinovic joins the team as the Head Trader 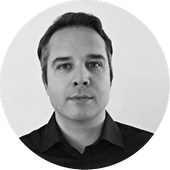 Alexander Passow joins the team as a contractual Quantitative Strategist 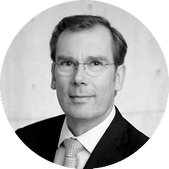 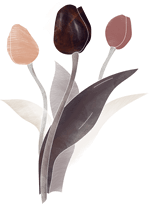